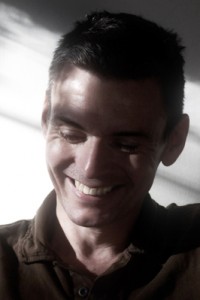 1. Kids and teens are busy people. Your story has to compete with Facebook, videogames, TV and mates. So, it has to be engrossing.
2. Don’t feel you have to steer clear of difficult or taboo subjects. It’s how you address it that counts.
3. Avoid writing down to children. It can come across as patronising. Just let your characters talk naturally.
4. Steer clear of slang. It’ll be dated by the time you’ve reached the full stop in the sentence.
5. Nice and short chapters keep a story moving.

Matt Whyman is a bestselling novelist, also known for his work as an advice columnist for numerous teenage magazines.